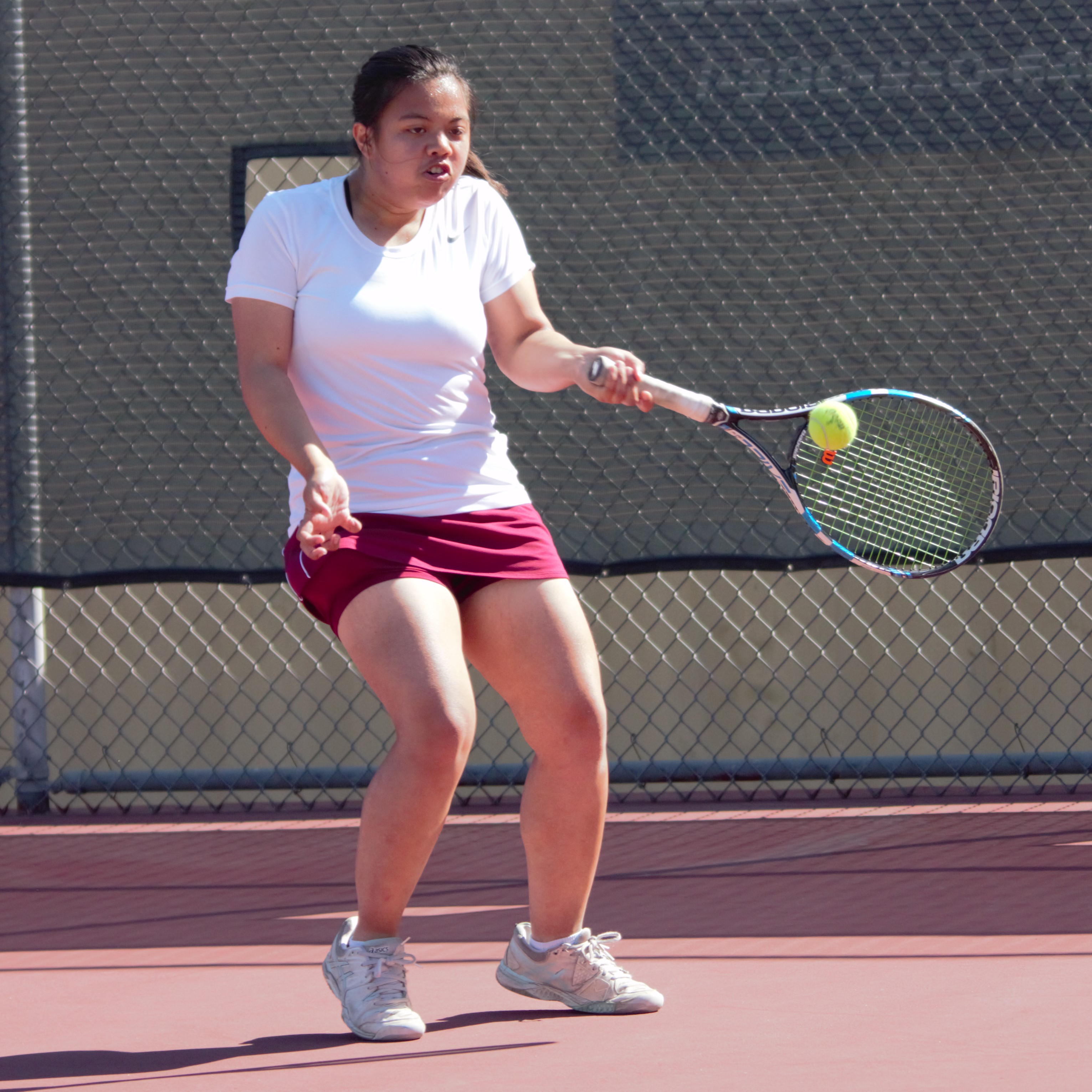 The Girls Varsity Tennis team moved to 5-0 on the season as they completed the first half of league with a 16-2 win over Bonita High School. The Pack’s doubles team ruled the day as all three teams were undefeated. Senior, Frances Hernandez won both of her singles matches only dropping 3 games in two sets. The Pack takes on Ayala on the road on Thursday in a rematch of a tightly contested battle on September 24 where CHS won 11-7. Frances Hernandez pictured.